Hawai‘i at the Leading Edge of Science and Innovation

Coffee research performed in Hawai‘i reacts directly to local demands. This has been true since the 1950’s when coffee research became a focus of the Hawai‘i Cooperative Extensive Service. Through that time, critical research has explored needs such as pruning, fertilization, and nematode control. More recently, when the Coffee Berry Borer arrived in Hawai‘i in 2010, the University of Hawai‘i’s College of Tropical Agriculture and Human Resources, the US and Hawai‘i Departments of Agriculture, the Pacific Basin Agricultural Research Center, and a number of public and private organizations collaborated with colleagues around the globe to develop best management practices tailored to Hawai‘i’s unique circumstances.

Creating new cultivars for Hawai‘i has been a major focus of genetics research. The Hawai‘i Agriculture Research Center began investigating breeding novel and potentially rust resistant varieties in the 1990’s. The first stable Hawaiian cultivar bred in the state, called Mamo (meaning “descendent” in Hawaiian), was released to market in 2017. It is a fifth- generation cross of ‘Mokka’ and ‘Maragogype’ that is considered to have exceptional flavor and a superior bean size.

Numerous other research topics have been explored locally in recent years. Researchers have delved into genetic modification of coffee, production practices that influence cup quality, innovative pruning methods for increased and stable yields, engineering of processing equipment and roasters, and the underlying factors that control and influence flower production.

While Hawai‘i scientists perform methodical, controlled experiments, plenty of less formal experimentation is taking place as well. Farmers are manipulating fermentation by adding specific yeast strains to fermentation tanks, they are creating special rooms to control honey processing, and they try a variety of products that will enhance plant nutrition or combat pests. As the global demand for more and better coffee grows, Hawai‘i’s researchers contribute handily to the body of knowledge that helps make coffee farmers around the globe more successful. 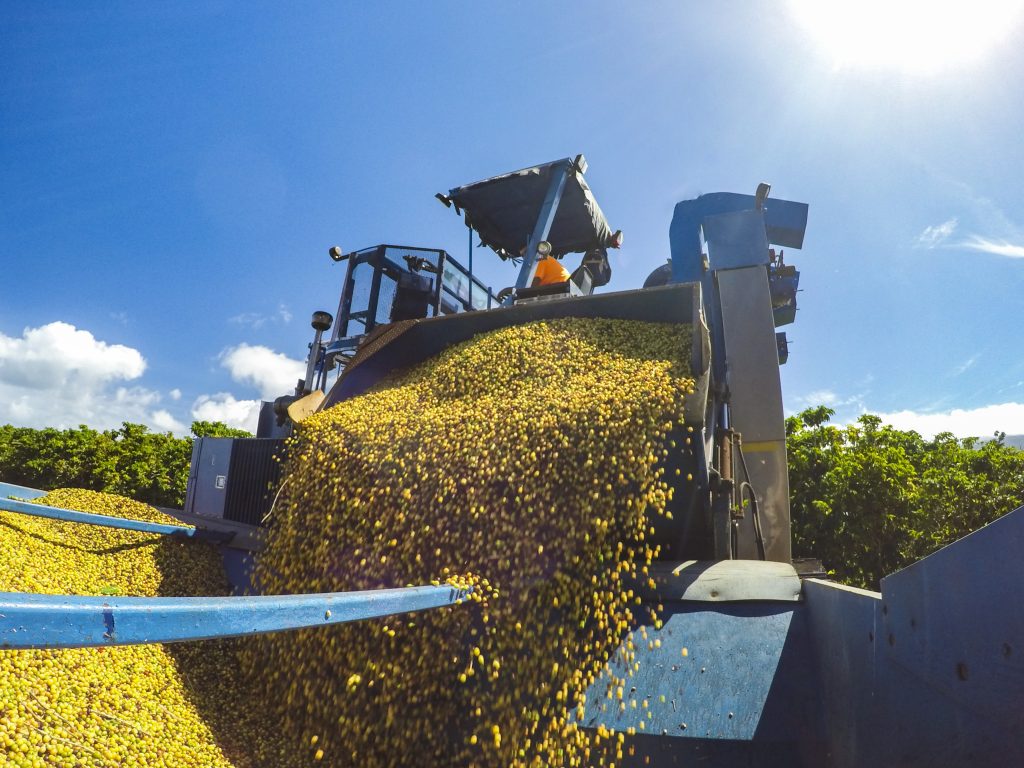 Following are some coffee research and resources in Hawaii: